How Will the ‘Department of Education and the Workforce’ Potentially Affect HR? 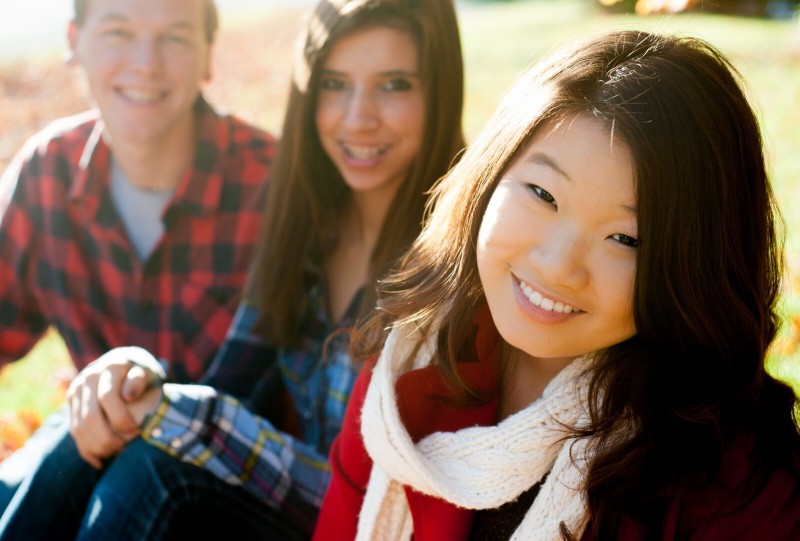 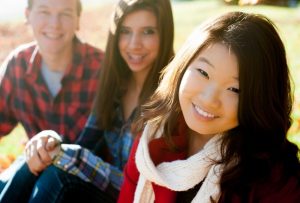 A few weeks ago, the Trump administration proposed combining the Department of Labor and the Department of Education into a new Department of Education and the Workforce. This proposal would require Congressional approval, and given how well the two parties and their multitude of factions get along at the moment, this idea is probably dead on arrival. However, that doesn’t mean we shouldn’t do some thinking in terms of human resources, particularly recruitment and retention, in the hopes that Washington starts working again.

Any Federal department creation also creates chaos. When the Department of Homeland Security was created after 9/11, agencies and personnel that had little to do with one another were suddenly side-by-side on the org chart. I maintain that the DHS doesn’t actually improve national security, but what’s done is done. I am old enough to remember when the Department of Health, Education and Welfare split into Education on the one side, and Health and Human Services on the other. It, too, was something of a mess for a decade or so.

However, big organizations with lots of people in them take time to change; it’s the proverbial changing course on an oil tanker – inertia takes time to overcome. Because it is hard doesn’t mean it might not be worth doing.

The administration’s proposal would establish four bureaux (yes, I am old school – that is the plural of bureau): 1) K-12 education, 2) American Workforce and Higher Education Administration, 3) Enforcement, and 4) Research, Evaluation, and Administration.

The interesting part here for business in general and HR and its recruitment and retention in particular is the American Workforce and Higher Education Administration. We have a 19th century education system, scaled for 20th century economic needs. The problem is we live in the 21st century, and the educational system is not producing workers with the skills needed to fill the vacancies we have.

In April, there were 6.7 million unfilled jobs, and there were 6.59 million workers looking for employment (about 62.8% of the working age population is considered part of the workforce – something the Department of Labor calls the participation rate). 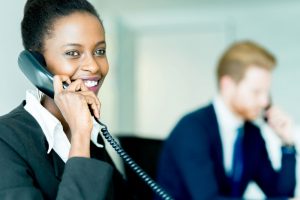 Basic economics says those unemployed people will fill those jobs. Basic economics assumes one worker is interchangeable with another. That isn’t so. Part of the problem is geography; workers don’t always live near where the jobs are and moving a family costs too much. But in addition, if you have an opening for a brain surgeon, someone with machine press skills isn’t going to fill it (and vice versa).

I graduated high school in 1979, before the Internet and just as the personal computer was being invented. Coding wasn’t something taught in my high school – and programming as it was known existed only in the computer science department of my university. I did learn some simple programming in Fortran, Algol and Basic – which is like being fluent in Sanskrit, Latin and Old Church Slavonic. It’s nice but not very useful. However, coding is a hot field today.

If education is to create a workforce with appropriate skills (and I am prepared to debate that is merely one function of education), then such a reorganization makes a great deal of sense. If such a department could be created with such a bureau within it, HR’s recruiting and retention duties might just get easier. If business could communicate to government the kind of skills it expected to need a few years out, it would be easier to train future workers to do those jobs.

The HR profession does an exceptional job in matching jobs to the skill sets and experiences of job-seekers. But that is static. Imagine the revolution in the profession if business could signal to the education system, in 2-3 years, we will need 100,000 extra (insert job title here) to fulfill our growth plans. Imagine further that there is a bureau in the government tasked with creating 100,000 more workers with appropriate skills. There might not be a skills bottle-neck at all. Imagine how great it would be having a workforce that is trained for the jobs that exist.

Sure, governments are inefficient (but I’ve worked in the private sector 35 years, and multinational corporations are at least as bad), and sometimes, we will get the future needs wrong. But more often than not, proper planning can improve the situation if there is a will to do it. Creating a system of training new workers for the new jobs only makes sense. 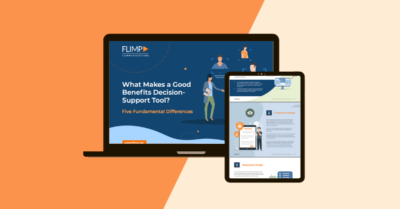 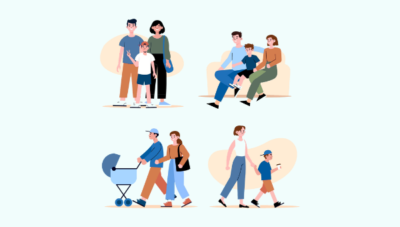 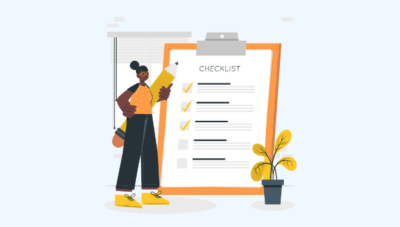