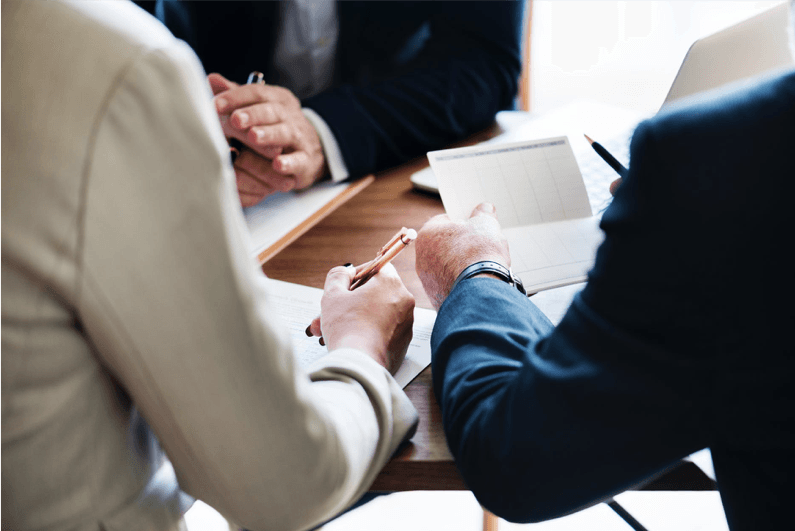 Editor’s note: This is the first of a two-part exploration of the impact of benefits decision support on internal healthcare costs. Look for Part Two in the coming days. 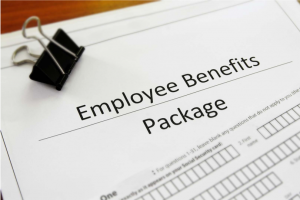 Managing healthcare costs is a constant challenge for American businesses. Our workforce has a substantial number of older (and often sicker) workers alongside a growing number of younger workers with very different needs, so what’s worked in the past may not work moving forward. To keep costs manageable, understanding the basics of health insurance and benefits decision support can be a step in the right direction.

Back when the world was young, I worked for Lloyd’s of London Press in New York. I learned insurance from the ground up, including healthcare. During the 80s, Lloyd’s got itself into major financial trouble because of asbestosis claims brought by people who got sick from breathing in asbestos fibers they were exposed to on the job. Lloyd’s wrote the insurance, so it faced billions of dollars in claims. 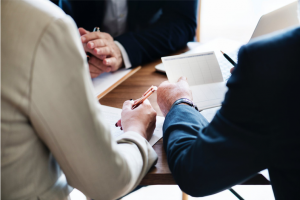 From the insurer’s perspective, health insurance and benefits are simple. As the insurer, I need to charge more in premiums paid to me than I shell out for claims filed. I can make more money in only one of two ways: either I take more in or I pay out less. In other words, I need to shift my costs to the consumer but not to the point where it costs me clients.

Insurers have an interest in paying out claims reliably. All things being equal (and they rarely are), responsiveness to claims is a selling point. Car insurers are getting very good at this – in many cases, you can now file a claim from the crash site using a smartphone app.

To return to my Lloyd’s history, the 1906 San Francisco earthquake made Lloyd’s the gold standard of insurance. While the city burned, a man named Cuthbert E. Heath (a big shot underwriter for various syndicates), telegraphed his agents from the UK, “Pay all claims.” It cost Lloyd’s to be sure, but their reputation was made because not a single Lloyd’s policyholder had to wait for money. The competition argued, dragged their feet, and so on.

Your job as the manager of health benefits for your company is to find a balance, making sure employees get the coverage they need at a price they can afford without your company’s costs skyrocketing because of what insurers charge. That tension between what the insurer wants and what the insured (you and your staff) want can be eased by offering benefits decision support. 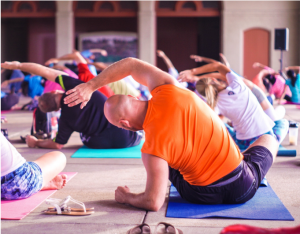 This is the basis for a more elegant way of managing costs than letting your insurer boost premiums and deductibles or reduce coverage. Insurers are generally willing to pay small claims if doing so is likely to prevent bigger claims. They’re willing to fund programs that help policyholders quit smoking, for instance, because that’s a lot cheaper than dealing with the damage smoking can do to a person’s long-term health. Wellness is cheaper to deliver than treating illness.

The balance is often most easily found by including the patient in healthcare decisions and providing them with the information and support needed to make a wise choice. That’s where benefits decision support comes in.

Let’s start with prices. Most patients have no idea what their care costs. Knowing that little bit can help the beneficiary make better choices. I might know how much a pack of cigarettes costs me, but I haven’t a clue what quitting support could cost in the short run or how much it could benefit me long term.

For more complex medical issues, expert support will prove useful. This is particularly true when we get to pharmacy expenses. When you have to take a few pills every day, greater knowledge of costs and different options should result in lower costs, but the patient has to believe the choices made also provide the right medical outcome. An in-house medical advocate is more than useful here.

Engagement is the standard by which we judge the effectiveness of communications with employees. When it comes to health benefits, that engagement has to change the way most employees use their benefits. You have to help them understand they’re not passive participants in this. They are the leader of their healthcare activities. The more engaged they are in taking care of themselves, the easier it’s going to be for both the employer and insurer to provide valuable and useful benefits.

This is where technology kicks in to put the employee in charge. Benefits-decision-support tools like PLANselect® give employees the confidence to not only make fundamental decisions about their health benefits, but leave them comfortable and satisfied with those decisions. By asking employees about anticipated medical events (a pregnancy or dialysis for instance), decision-support tools can focus on likely needs. PLANselect offers different insurance solutions, assesses their overall utility and it estimates the cost. Rather than saying, “You need Plan X,” it gives employees options (“this is how Plan X stacks up relative to Plans Y and Z based on cost and coverage”), putting them in control without requiring a degree in actuarial science or medical training.

In the coming days, look for Part Two where we’ll be looking at the impact of benefits-decision-support data on both short- and long-term costs for everyone. 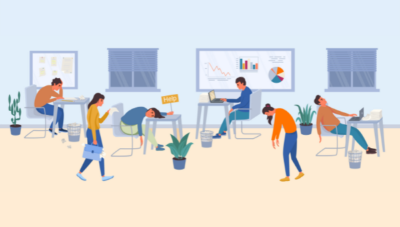 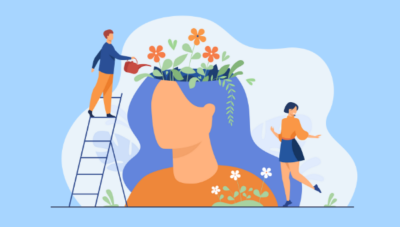