Use Benefits Enrollment Communications to Educate and Prepare 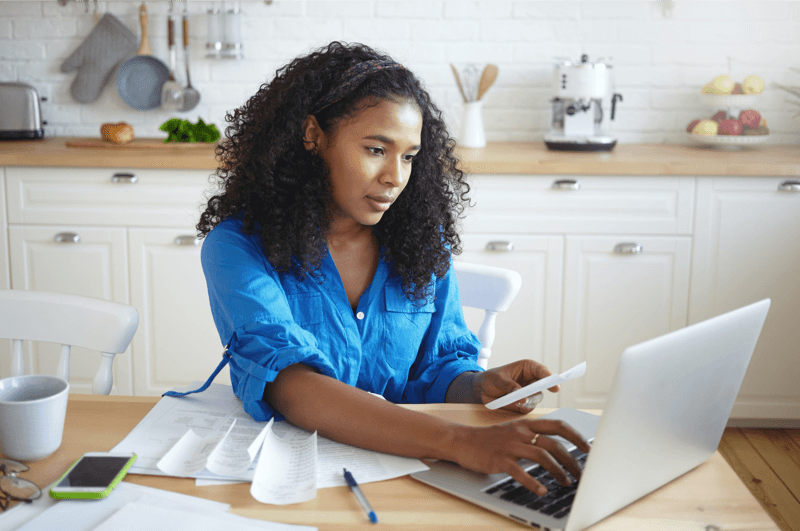 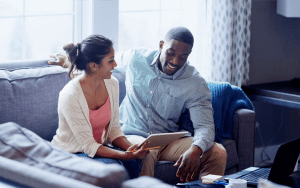 Over the years, I’ve learned that there are two things people really hate. The first is change. The second (which is related to the first) is an unwelcome surprise. For most people, healthcare and benefits are something they don’t pay much attention to. At least, until they need them. Annual benefits enrollment is the one time of year most employees have to make changes to their benefits. Many enroll in the same plan year after year, regardless of what their needs may actually be. Some of this can be the inherent resistance to change. After all, in cases like passive enrollment, the process makes it easier not to change anything. But there are times when employees should change their benefits to match their evolving personal situations. It’s one of those times when failure to change now could make those unwelcome surprises down the road much harder to deal with.

And it falls to HR to communicate to and educate employees about their benefits options to help prepare them for those unwelcome surprises. Let’s look at how workers’ feelings about benefits and enrollment have been changing.

A 2016 SHRM survey found several data points relevant to our discussion. Only 34% of employees surveyed said they “pay attention to all of the materials they receive about their company benefits.” 49% said making decisions about health insurance is always “very stressful” for them. Additionally, 41% feel the open enrollment process at their company is “extremely confusing.” Finally, 20% say they “regret the benefits choices they make.”

These stats reveal that HR managers weren’t getting the job done. Almost three years later, Prudential Group Insurance did a study that, while not a direct comparison, seems to show signs of improvement. Their study found that nearly 65% of employees chose new benefits during enrollment and “credited their employer for using a variety of communication methods to keep them informed.” About 35% of workers surveyed chose the same benefits “but still made an informed decision.”

At the same time, a MetLife study revealed that 45% of employees said they’re still apprehensive about the open enrollment benefits process. It’s about the same percentage who said they fear asking their superiors for a raise.

In terms of employees’ comfort with benefits enrollment, the war is far from won, but the tide may be turning. 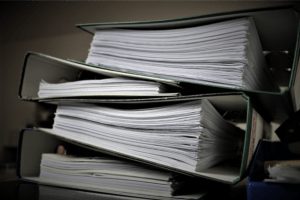 The question is why. What are HR managers getting right that’s improving the situation, and how do we build on this progress to continue the positive trajectory? The main thing is that we have communicated better by using methods that actually work. As a writer, I’ve learned that people don’t read.

In the days of my early career (the 1980s), my benefits at a major international corporation were “explained” when someone said, “Here’s the benefits handbook. Let me know if you have any questions.” Fortunately, I was young, in good health and was certain I didn’t need to worry. But clearly that wasn’t an effective communication strategy then, and it isn’t effective now.

A couple years later, I changed jobs and worked for an equally large firm. The HR managers explained my benefits at my orientation meeting held with a hundred other new employees. There was an overhead projector and a rather dry presentation that told me to read the handbook. Every year, there would be an email (we were on the cutting edge with email way back in 1993) that told us to contact HR if we had any questions about the new benefits offered.

As we’ve discussed before, electronic communication is more effective, and video is unrivaled when it comes to getting a point across. Companies have made leaps and bounds from the days of distributing benefits guides and leaving employees to figure it out on their own. But there’s always room for improvement.

Your employer may be picking up the tab (or some of it), but you, the employee, are the decision maker. The SHRM article discussing its survey makes and observation: “Most employees still believe that benefits enrollment is something that management is offering for the sake of the company instead of for the workers. Change the conversation and remind employees what they are getting, how much it’s worth and why they need to own their benefits decisions.” It falls to HR to remind them using communication methods that stick, like through mobile apps, especially to reach younger employees. 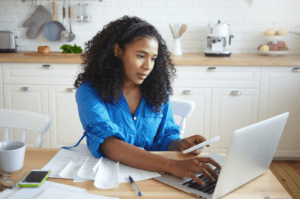 Decision-support tools, in my opinion, are becoming increasingly important in helping workers feel active and engaged with their elections. Which, ultimately, will leave them more confident in their decisions. Effective decision-support tools like our PLANselect marry the need to put employees in charge of their benefits decisions, while keeping the process quick and simple. It takes five minutes and requires answers to just four questions. Then, it ranks the different plan options the employee has available based on the value for that employee’s specific situation. The algorithms do all the number crunching and cross-referencing (the part that makes eyes glaze over).

Personalized communications delivered by video on smartphones are light-years ahead of where I was in the 1980’s. Indeed, in the years between the 2016 SHRM survey and the Prudential study, interactive communications and video delivery have soared. They’re now part of regular, coherent communications strategies.

Of course, such a strategy runs year round, not just in the weeks before open enrollment. Personal life changes affect everyone’s benefit needs (babies are born, people get married or divorced, children age out of coverage). Those changes don’t happen on the company’s annual enrollment schedule. If an employee needs to take parental leave, an informational digital postcard can start the conversation about their new needs and how to update their benefits elections outside open enrollment. There may be changes that affect larger swaths of the workforce, like reminding employees to get flu shots. Keeping benefits top of mind all year will familiarize workers with what they have and how to use them effectively.

Finally, there’s one more thing HR managers can do – accept feedback. Feedback from employees helps you assess what worked and what didn’t. A quick survey after the open enrollment dust settles can provide insight that’ll help revise your strategy. Then you’ll do even better next year. Workers are the bridge between raw data and what it means. Is one plan too limited? Is the enrollment process confusing and complicated? Where is the line between a lack of understanding and a rejection of the underlying benefit offerings? Only they can tell you. 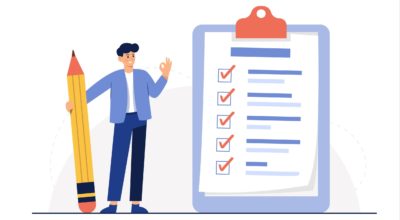 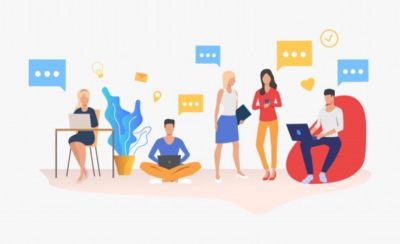 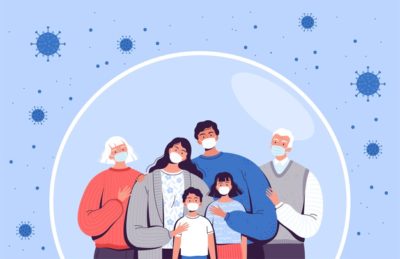 Communicating with Employees About the COVID Vaccine

In this special educational newsletter, our content teams create and curate articles that will educate, inspire, and help you execute. Over 3,000 HR pros already subscribe.