How Diversity and Inclusion Is Evolving 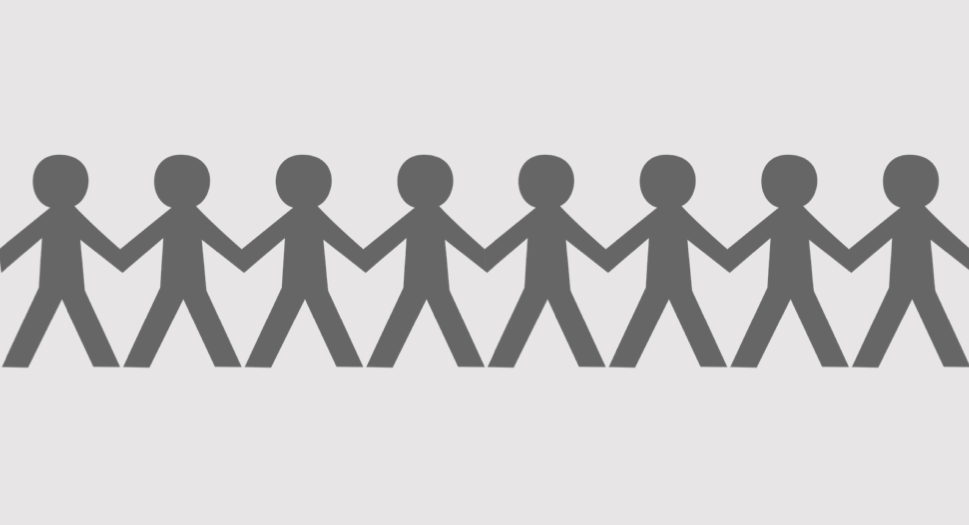 You probably haven’t heard of Roman I. Hruska, especially in a diversity and inclusion context. That might be because he’s been dead for 20 years. In his day, he was a big deal in the US Senate. Representing Nebraska for 22 years, he served as the leading conservative on the Judiciary Committee. 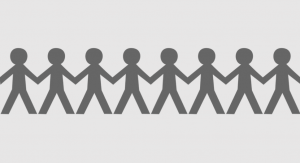 In 1970, some liberals on the committee tried to stop the appointment of Judge Harold Carswell to the Fifth Circuit because he was too mediocre to serve. “Even if he were mediocre,” Mr. Hruska declared, ”there are a lot of mediocre judges and people and lawyers. They are entitled to a little representation, aren’t they, and a little chance? We can’t have all Brandeises, Frankfurters and Cardozos.”

I begin with this story for a reason. Diversity and inclusion are noble ideas. They deepen the talent pool by drawing in people from all backgrounds. Talent and ability are spread widely across the human race. Excluding people with certain backgrounds wastes talent you could utilize. Opening things up makes a group stronger.

The Case for Diversity and Inclusion

However, advocates for diversity and inclusion in business don’t usually argue it should include adequate representation of the mediocre or the inept.

I’m old enough to have worked on Wall Street when it was still a bastion of old WASP men who had attended the same handful of prestigious universities because their fathers and grandfathers attended them. I had plenty of mediocre and inept colleagues who got and kept jobs because of pedigree over ability. Reasonable people are rightly offended by that kind of privilege.

Employment at those firms was a zero-sum situation. For every J. Pierpont Winslow III who had no business being there, someone whose last name didn’t end with “The Third” never even got a chance. They never even got through the hiring process. A generation later, that kind of thing isn’t gone entirely, but it’s steadily disappearing. Eventually, the inefficiencies that keep those guys around cost too much. 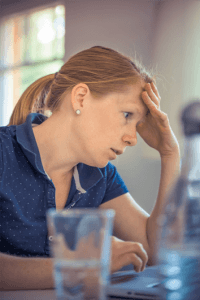 We have more diverse and inclusive talent pools to draw from now, but the desired results haven’t quite materialized yet.

Lilia Stoyanov, of Entrepreneur Europe, recently wrote, “Atlassian conducted a State of Diversity Survey which highlighted some shocking results. Although 80 percent of the respondents agreed that D&I is important, there was a decrease of up to 50 percent in individual participation in diversity and inclusion initiatives and less than 30 percent of the underrepresented groups actually had representation, retention and sense of belonging.”

The study identifies three reasons for this.

Diversity fatigue – Companies expend too much energy for too little progress.

The wrong conversation – Companies address diversity without the inclusion aspect.

Breadth of issues – One person can’t make much difference given how complex and deep the issue is.

Frankly, the problem is with the quantitative approach diversity and inclusion usually take. Stand back, as I mount my soapbox.

The ability to count things is a useful tool for figuring out what’s going on. But quantitative analysis is limited. In the case of diversity and inclusion, it identifies the number of employees belonging to given identity groups. People rarely ask if or why they’re segregated into particular departments or functions. And inclusion and engagement aren’t easy to put a number on.

Consider a hypothetical survey that asks whether employees feel engaged, yes or no. The results mean very little. If asked, ‘on a scale of one to ten, how engaged do you feel,’ that returns a set of numbers I can slice and dice. But they still don’t mean much. One worker’s nine could be another’s three.

What’s missing is an attempt to treat individuals as unique cases. Tell members of staff they aren’t individuals as far as your company is concerned and watch the resignations flow in. But that’s exactly what we do when we submit all of this to quantitative analysis alone.

How to Fix This

There isn’t a one-size-fits-all solution to this. But there are a few options that should work just about anywhere. First, take advantage of the fact that newcomers aren’t as familiar with your corporate culture. “We value diversity and inclusion” probably won’t be questioned on an employee’s first day. New-hire onboarding must include repetition of the whys and wherefores of it.

Those who’ve been with the company a while can point to instances where the group came up short. They’ll need to be sold on the utility of diversity and inclusion. It’s great if we all get along, but kumbaya feelings aren’t why people get up and go to work every day. 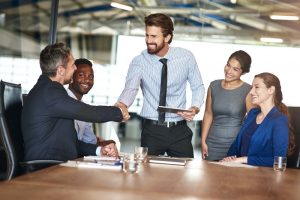 Getting things done is why we spend 40-80 hours a week away from home, family and friends. Put a team together with a common goal and let them work through any differences by pursuing that goal. It’s the goal that brings them together. The military is pretty good at this kind of thing. There’s a marvelous liberation from prejudices when you’re being shot at. You don’t care about the backgrounds of the people in your squad so long as they keep you from getting killed.

Mercifully, business is rarely that violent, but the lesson stays the same. Corporate culture thought leader Greg Satell writes on Inc.com, “We can’t expect people to understand each other simply by putting them together. However, when they are given a common goal, diversity and inclusion can peacefully coexist.” 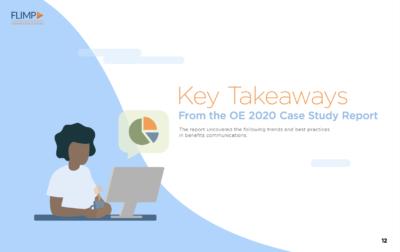 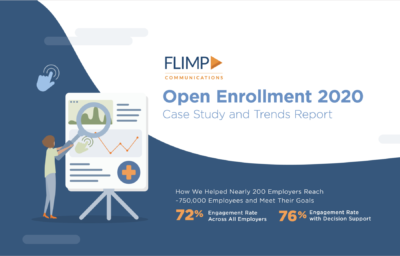 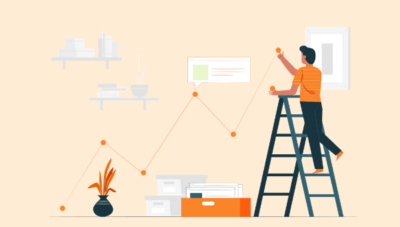 In this special educational newsletter, our content teams create and curate articles that will educate, inspire, and help you execute. Over 3,000 HR pros already subscribe.